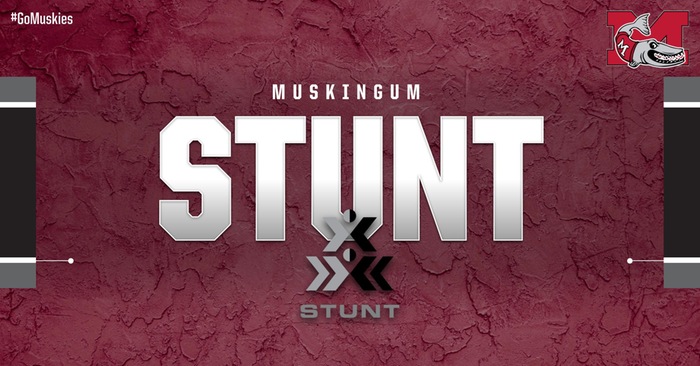 The Muskingum University Athletic Department has announced STUNT as its next varsity sports program. The NCAA Committee on Women’s Athletics, which is charged with identifying and managing the progress of emerging sports for women, recently recommended STUNT as an emerging sport. 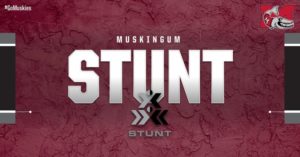 STUNT, one of the fastest-growing female sports in the country and governed by USA Cheer, removes the crowd-leading element, and focuses on the technical and athletic components of cheer. Teams perform short routines head-to-head on the floor at the same time and the team that executes the skills best wins the round and the point and has the opportunity to determine which routine level will be called next.

STUNT expands participation opportunities for young women by providing an avenue for female athletes with skills in the area of cheerleading, gymnastics, weightlifting, and competitive cheerleading to use their background in a new format.

“The addition of an NCAA emerging sport to the Muskingum Athletic Department speaks very highly of the support from Muskingum President Dr. Sue Hasseler,” said Muskingum Vice President and Athletic Director Steve Brockelbank. “STUNT will position Muskingum to be at the forefront of the sport’s evolution and will provide a new level of energy and excitement on campus and the opportunity for female student-athletes to pursue their passion.”

Muskingum will be the only school in the Ohio Athletic Conference to offer STUNT and one of the few schools in Ohio to field a team. STUNT will begin as a club sport and transition to a varsity sport starting in the fall of 2021. Muskingum is currently in the process of searching for a head coach to lead the STUNT program. Individuals interested in the STUNT coaching position can contact Steve Brockelbank at [email protected].