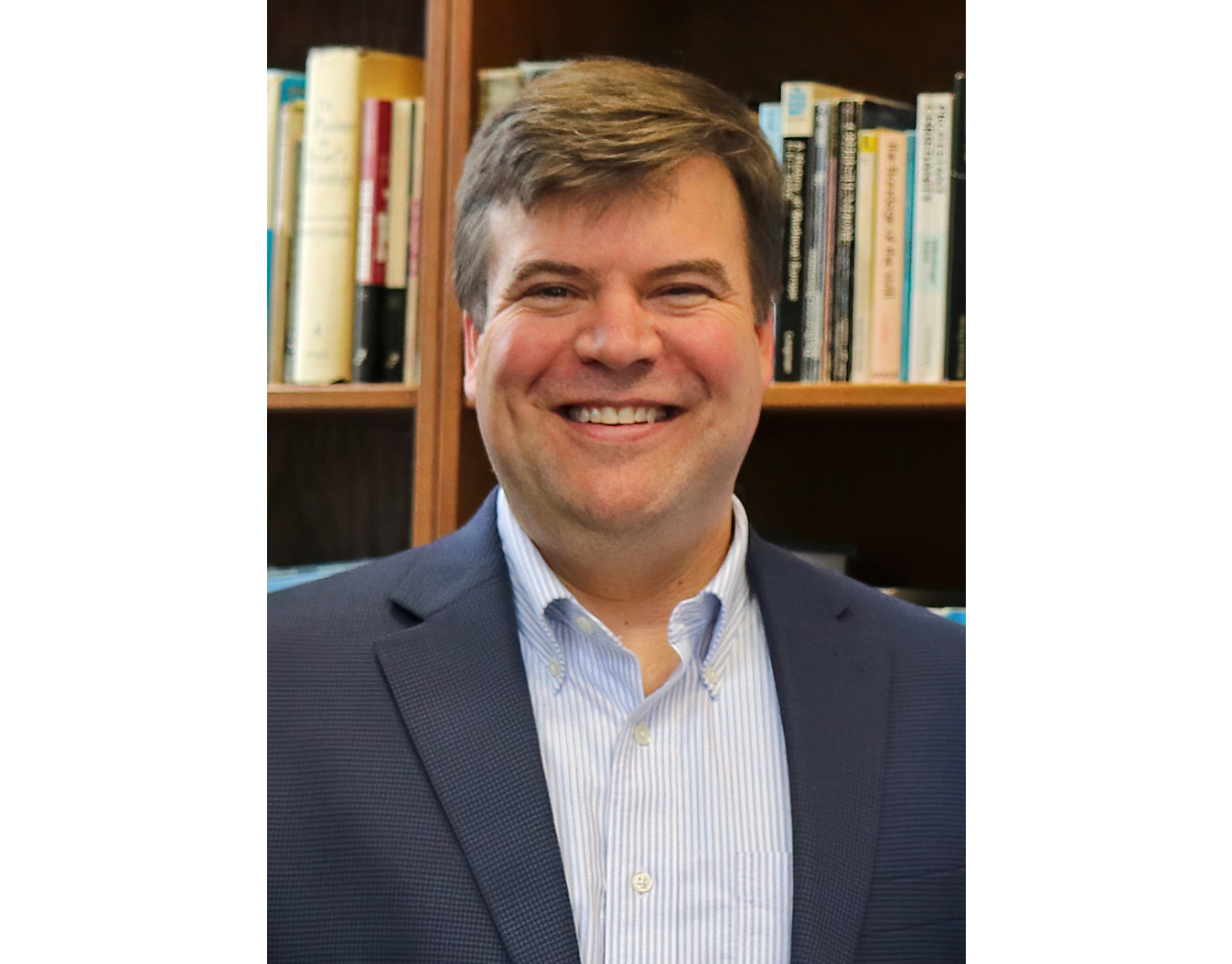 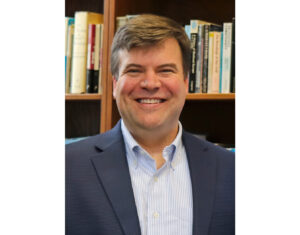 Wolverton’s work will continue NASA-funded research he previously conducted, which included sending plants to the International Space Station in 2017 to explore how they grow under different gravitational conditions. His new research will follow up on the insights gained from the space experiment and extend it in new directions.

“Unlike the previous project, in which much of the work was focused on preparing to do an experiment in space, this project is entirely ground-based and entirely at Ohio Wesleyan,” said Wolverton, Ph.D., professor of Botany and Microbiology. “But just like last time, OWU students will be front and center, conducting experiments and analyzing mutants, looking for new genes that regulate root growth responses.

“We take it for granted that plant roots will grow down and shoots will grow up,” said Wolverton, who joined the Ohio Wesleyan faculty in 2002, “but we don’t really understand what regulates these growth responses at the cellular and molecular levels. Knowing more about the genes that govern these critical growth processes will allow us to develop crops that are better suited for particular environments, both on Earth and to support long-duration human space exploration.”

Wolverton’s NASA grant funded research, set to begin in March, will study genes that showed signs of involvement in gravity sensing in the experiments carried out on the Space Station. Each gene will be systematically tested for a gravity-related characteristic using high-resolution image analysis approaches developed in Wolverton’s lab.

In addition to studying gravity’s effect on plants, Wolverton also researches how plants integrate signals such as light and touch to influence their growth and development. His lab uses a combination of mutants, transgenic approaches, and reporter gene studies along with a custom hardware and software system that combines real-time image analysis with motor control to study the dynamics of plant sensory output and growth regulation.

Including Wolverton, NASA grants awarded this fall to 18 investigators from 16 institutions in 11 states. According to the federal agency: “The awarded proposals represent the diversity of basic science research conducted by the Space Biology Program. They include microbiology investigations to understand microbial behavior and genetics, plant studies to advance knowledge in areas of gravitropic responses and crop plant biology, and research in physiological response by animals to altered gravity.”

Learn more about Wolverton’s research and teaching through his blog, Gravitropic, and more about the Department of Botany and Microbiology at www.owu.edu/bomi.