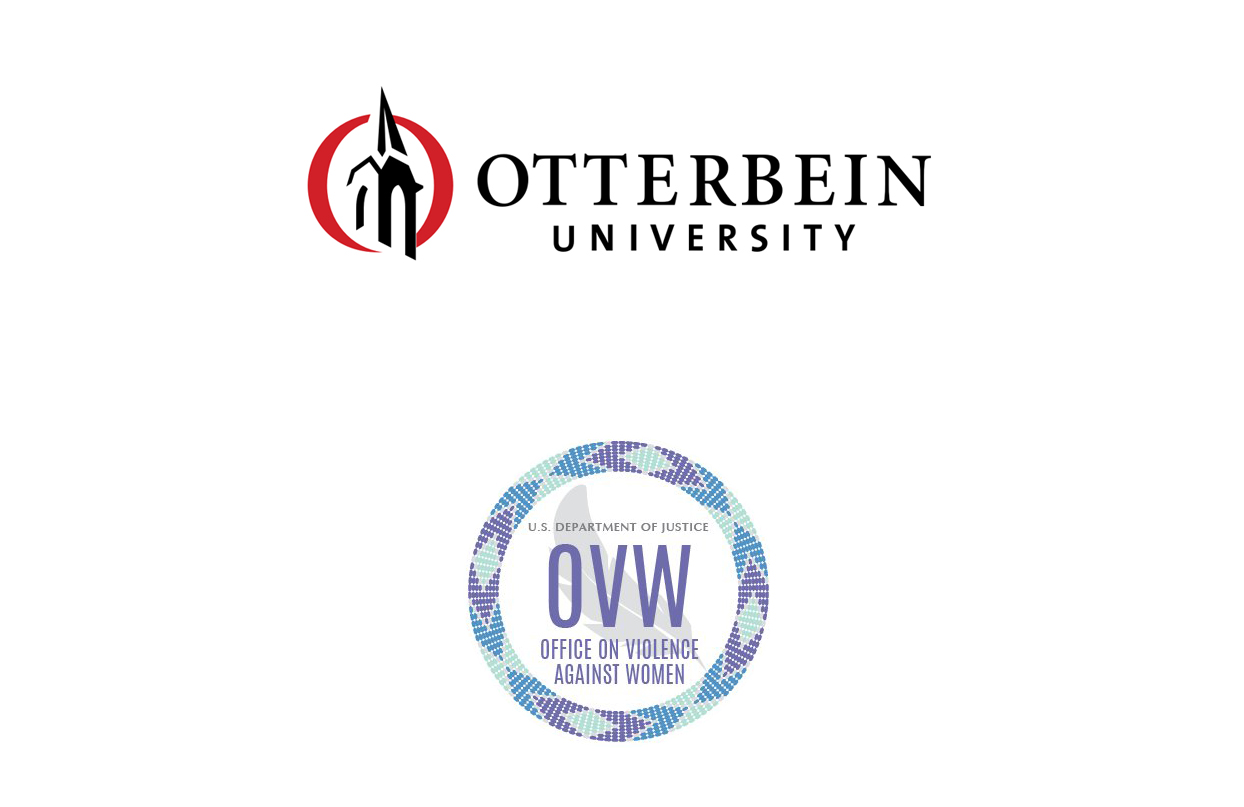 Posted at 11:45h in General by Amanda Mlikan 0 Comments
0 Likes
Share this...

Otterbein University has been awarded a $298,658 Office on Violence Against Women Campus Grant from the Department of Justice (DOJ). The grant’s project coordinator is Associate Professor Kristy McCray, who conducts research on sexual violence prevention in college sport. Otterbein, partnering with the Westerville Police Department and the Sexual Assault Response Network of Central Ohio (SARNCO), will use the grant to improve prevention education, awareness, victim services and other responses to domestic violence, dating violence, sexual assault, and stalking (DVSAS) in the Otterbein community. 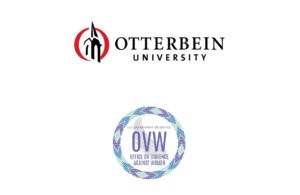 “In conjunction with the efforts that have already been supported on campus, this three-year grant gives us the opportunity to truly shift the campus culture in how we both respond to and work to prevent DVSAS,” said McCray. “It is exciting to have formed such a collaborative team to meaningfully engage our students, faculty and staff in how we respond to survivors of DVSAS, as well as how we can work together as a community to prevent DVSAS among our students.”

The Campus Sexual Assault Study, a nationwide survey, indicated campus sexual violence affects one in five female undergraduate students, as well as 6% of undergraduate men. Recent research by the American Association of Universities found that rates of sexual violence rose between 2015 and 2019 among students at the 21 universities surveyed. Additionally, according to the U.S. Department of Justice, college women are at greater risk of victimization of sexual violence, particularly during the first few months of their first semester. More than half of sexual violence incidents on college campuses take place in August, September, October, and November, sometimes deemed the “red zone” for victimization.

Otterbein’s project will target known problems like underreporting, lack of knowledge, and prevalence of DVSAS within certain populations, including athletes, fraternities and sororities, theater and dance students, and students who identify as LGBTQ.

The Violence Against Women Campus Grant will allow Otterbein to hire a full-time prevention educator dedicated to providing comprehensive DVSAS programming to a variety of student populations. The programming will include mandatory, comprehensive prevention education for all incoming students; training for Otterbein Police to effectively respond effectively to DVSAS; ongoing, relevant training to all participants in Otterbein’s disciplinary process; comprehensive, confidential victim services and advocacy; and the creation of a bystander intervention program for students, among other initiatives. Students will be supported by campus-based victim services through trained Peer Advocates (part of Otterbein’s Women’s Sexuality and Gender Resource Center) and community-based victim services through SARNCO.

Otterbein’s commitment to the well-being of the university community, and the values of inclusion and diversity formed the bedrock of the university at its founding in 1847. Over the past decade, Campus Security became a sworn Police Department; faculty created the Women’s, Gender, and Sexuality Resources Center (WGSRC) within Academic Affairs; and Student Affairs launched the Sexual Violence Task Force — all operating with support from Otterbein leadership. This project will expand upon the mission of all parties to coordinate services and safety to the victims of domestic violence, dating violence, and stalking.