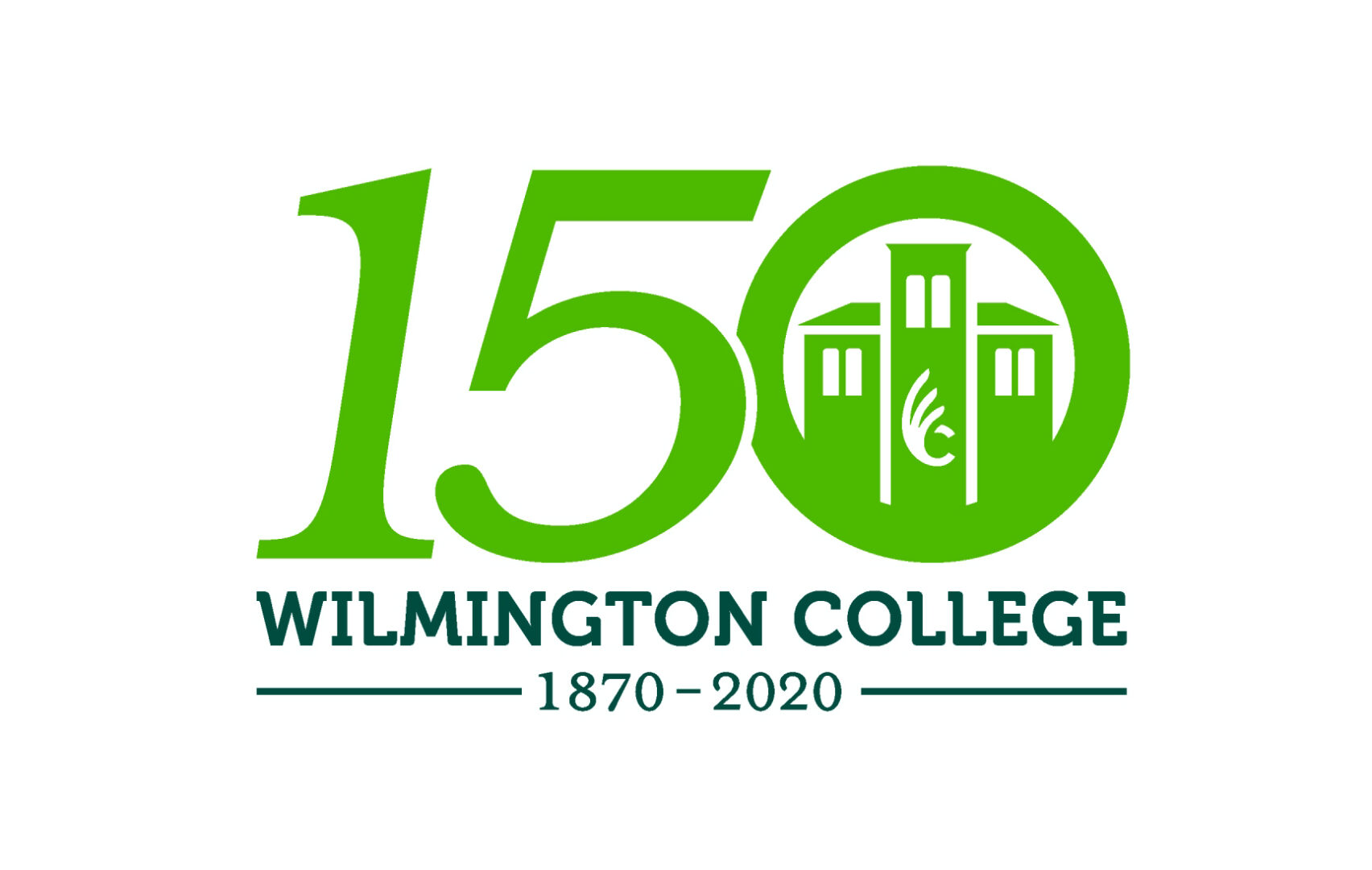 Students of today and tomorrow at Wilmington College are once again the beneficiaries of alumni generosity resulting from a nearly lifelong relationship with the institution.

The College has received another record-breaking gift — $16.8 million from the estate of a 1950s era graduate — only months after receiving a then-record $13.5 million estate gift. This alumnus, who wished to remain anonymous, passed away in 2019. The alumnus closely followed the institution, regularly enjoyed learning about progress at the College and was especially impressed with the momentum of recent years. 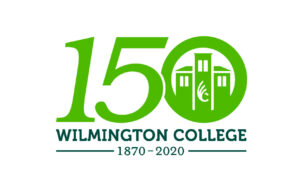 News of this fall’s gift comes on the heels of a $13.5 million donation this past spring from the estate of Andrew ’58 and Catherine Withrow, which was specified for scholarships and capital projects. It is already making its presence felt across campus.

Like the Withrows, this latest major donor was a lifelong supporter of the College whose history of giving, while initially modest, grew through the years. These landmark bequests are the result of the hallmark mission-driven relationships alumni have formed during their time as students and beyond.

“The gift’s impact will be felt for decades at the College,” she said. “Wilmington College is forever grateful to this most generous alum.”

Interim President Erika Goodwin said Wilmington College accepts the gift as a reflection of the donor’s belief in WC’s ongoing commitment to excellence as a Quaker-affiliated institution of higher education that is preparing the leaders of tomorrow.

“This member of our alumni community was impressed with the momentum of the College in the 21st century and wished to have a significant and lasting impact on the future of the school,” she said. “This considerable gift will serve to make the College an even more appealing living and learning community for our students.”

Sturdivant stressed that Wilmington College continues to be successful in adapting to the ever-evolving higher education landscape, especially during the challenges of COVID-19. With strong academic programs, WC “stands out in a crowded marketplace” offering students a holistic approach to education. “Hands-on learning, critical-thinking, leadership and community are not just buzzwords, but part of the transformative education that students experience at WC,” she said.

The College’s largest gift will help fuel the ongoing renaissance the institution has enjoyed in the past 10 years. WC has enrolled two of the largest freshman classes in its history, constructed two major buildings and strengthened its financial position, all while continuing to offer rigorous academic programs. WC is widely respected for its comprehensive agriculture program, one of only three in Ohio and the only one housed at an independent institution. Its athletic training program, one of the largest and oldest in the state, recently transitioned to a master’s level program. Additional new master’s level programs in occupational therapy and organizational leadership, are set to launch during the 2021-22 academic year.

In late October, the College made the announcement of the selection Dr. Trevor M. Bates to be the 19th President of Wilmington. President-designate Bates, who will assume the office in January, learned of the record estate gift only days after accepting the presidency. He expressed his appreciation of the donor and described the landmark gift “as a testament to the transformational role” the College plays in the lives of its students and the other communities it serves.

Sturdivant added this is an “exhilarating time” at the College. “With a student-centered educational experience, Wilmington has served its students well for 150 years and is poised to continue to transform lives into the next 150 years,” she said.