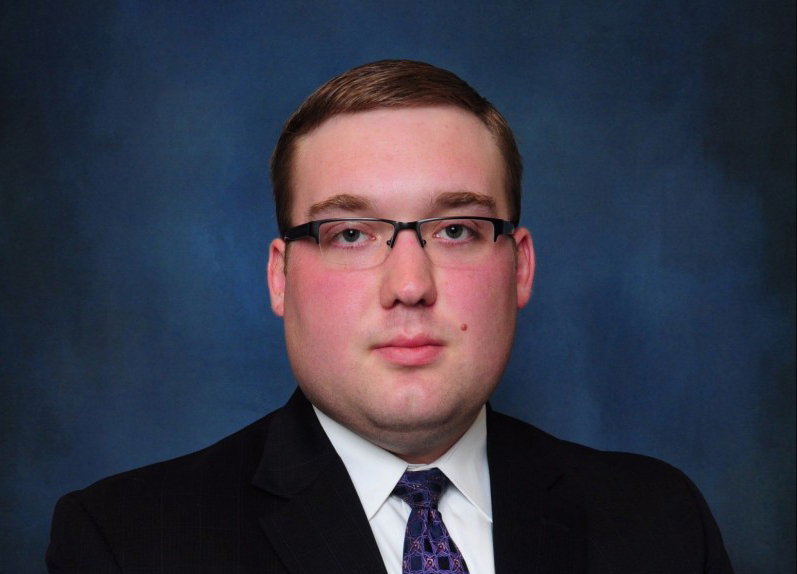 From Hollenbeck Hall to Capitol Hill, James Lesinski, Wittenberg University class of 2014, attributes a diligent work ethic and memorable collegiate experiences to enabling his impressive career.  Though originally from Toledo, Lesinski now resides in Virginia where he works as counsel to the Committee on the Judiciary of the U.S. House of Representatives. 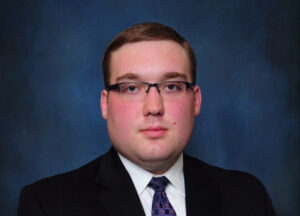 Foreshadowing his later employment, the political science major and history minor interned twice in Washington, D.C. through Wittenberg’s Washington Semester program. He also served as a member of the student board tasked with overseeing alleged violations of the Student Code of Conduct and allegations of sexual harassment and assault.

Following his graduation from Wittenberg, Lesinski attended the Case Western Reserve University School of Law in Cleveland, Ohio, while completing a key externship at an interest group in Washington D.C. and a research opportunity as an assistant to a professor whose scholarship focused on the federal government. He passed the Virginia bar exam in 2017 and shortly thereafter secured a counsel position with the House Committee on Oversight and Reform. He began his current role with the House Judiciary Committee in March of 2020.

“Without a doubt, I am extraordinarily fortunate to be in the position that I am today, and a lot of things have bounced my way during my academic and nascent professional career,” Lesinski said. “Landing a job in an institution like Congress takes luck, but you also have to work hard to put yourself in a position where it’s even a possibility.”

As a counselor, Lesinski has a variety of responsibilities that his education at both Wittenberg and Case Western have prepared him to navigate.

“My job consists of a variety of duties that generally fall into two categories: policy and oversight/investigations,” Lesinski said. “My policy duties include formulating legislation, analyzing legislation put forward by others, preparing members of Congress for markups, staffing Members of Congress during consideration of legislation on the House floor, drafting memoranda and reports, planning and executing legislative hearings, liaising with outside groups and stakeholders, and liaising with our Senate counterparts. My oversight/investigations duties include planning and executing investigations and oversight projects, drafting letters, reviewing documents, drafting memoranda and reports, conducting transcribed interviews, conducting depositions, and planning and executing oversight hearings.”

Juggling work commitments may be challenging for some, but Lesinski embraces these challenges head-on. His favorite part of the job is getting to generate innovative solutions to complex issues.

“I think that many people believe that the practice of law and the operations of government are largely tedious and boring exercises, and to be sure there is some of that, but there are also ample opportunities for creativity,” Lesinski said. “Congress is an institution where a myriad of competing priorities come together because the members represent diverse places across the country.”

In the future, Lesinski envisions paths where he remains in government or ventures to the private sector. He is also considering the possibility of running for office but is less sure of the likelihood of that scenario. Regardless of the path he takes, Lesinski will continue to value the importance of his first formative steps at Wittenberg.

“Wittenberg afforded me the flexibility to focus on what I wanted to specialize in within my major and provided opportunities, such as internships, to further my practical education,” Lesinski said. “Wittenberg also armed me with foundational knowledge of politics and government that I use often. To be sure, working in government does not consist of the rote application of Neustadt and Mayhew, but classes centered on the work of those political scientists and others provided a framework through which to understand the machinery of politics and government.”