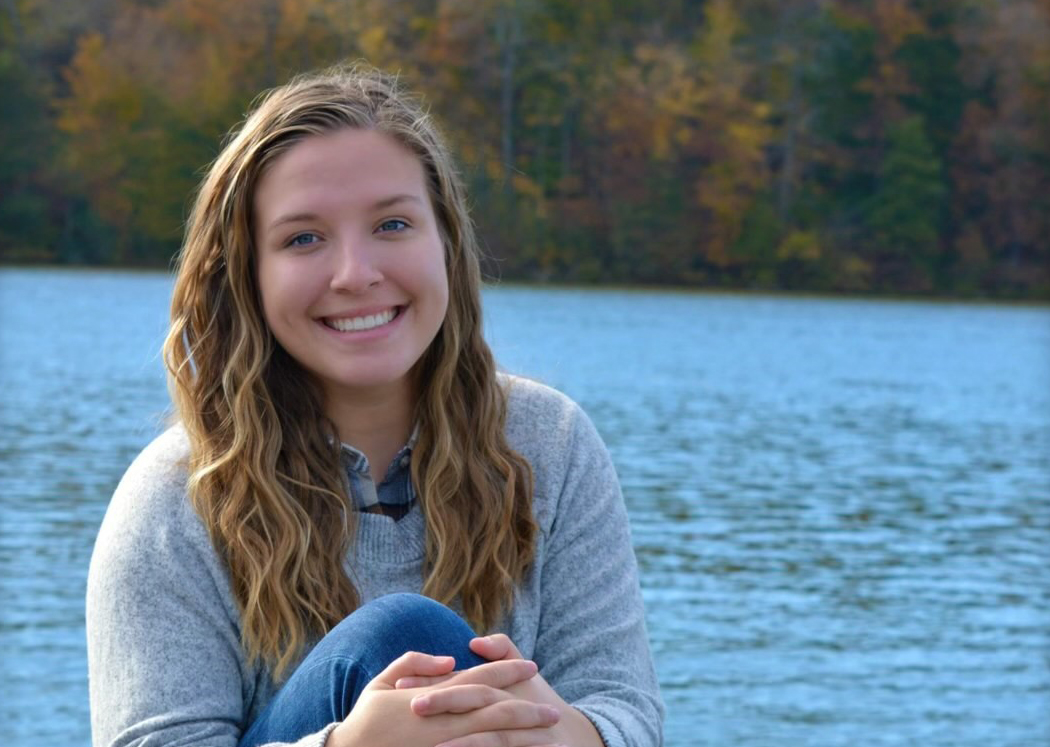 Posted at 11:43h in Institution News by Amanda Mlikan 0 Comments
0 Likes
Share this... 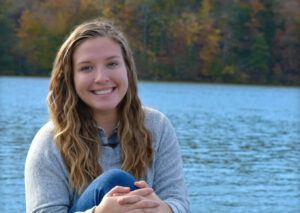 The Dale W. Dickson Endowed Scholarship Fund was established by Mr. Dickson’s family, friends and the Mace Club – a social club at Muskingum University – following his death in 1998. The purpose of the fund is to make it financially possible for deserving and qualified students, preferably from Guernsey County, to attend Muskingum University.

Dickson, who graduate from Muskingum in 1965, was a member of the Mace Club and served on its advisory board after his graduation. Mr. Dickson was a teacher and coach at Meadowbrook, Cambridge, Cloverleaf and Mt. Vernon high schools. Beginning in 1986, he was employed by Cambridge Savings Bank, where he served as vice president and secretary, as well as a board member of Camco Mortgage.

Active in his local community, Mr. Dickson was a member and past president of the Kiwanis Club, Cambridge Area Chamber of Commerce Board, Guernsey County United Way campaign and the board of directors of the Southern Ohio Regional Medical Center.

In tribute to his college athletic career, he was inducted into the Muskingum University Hall of Fame in 1993.