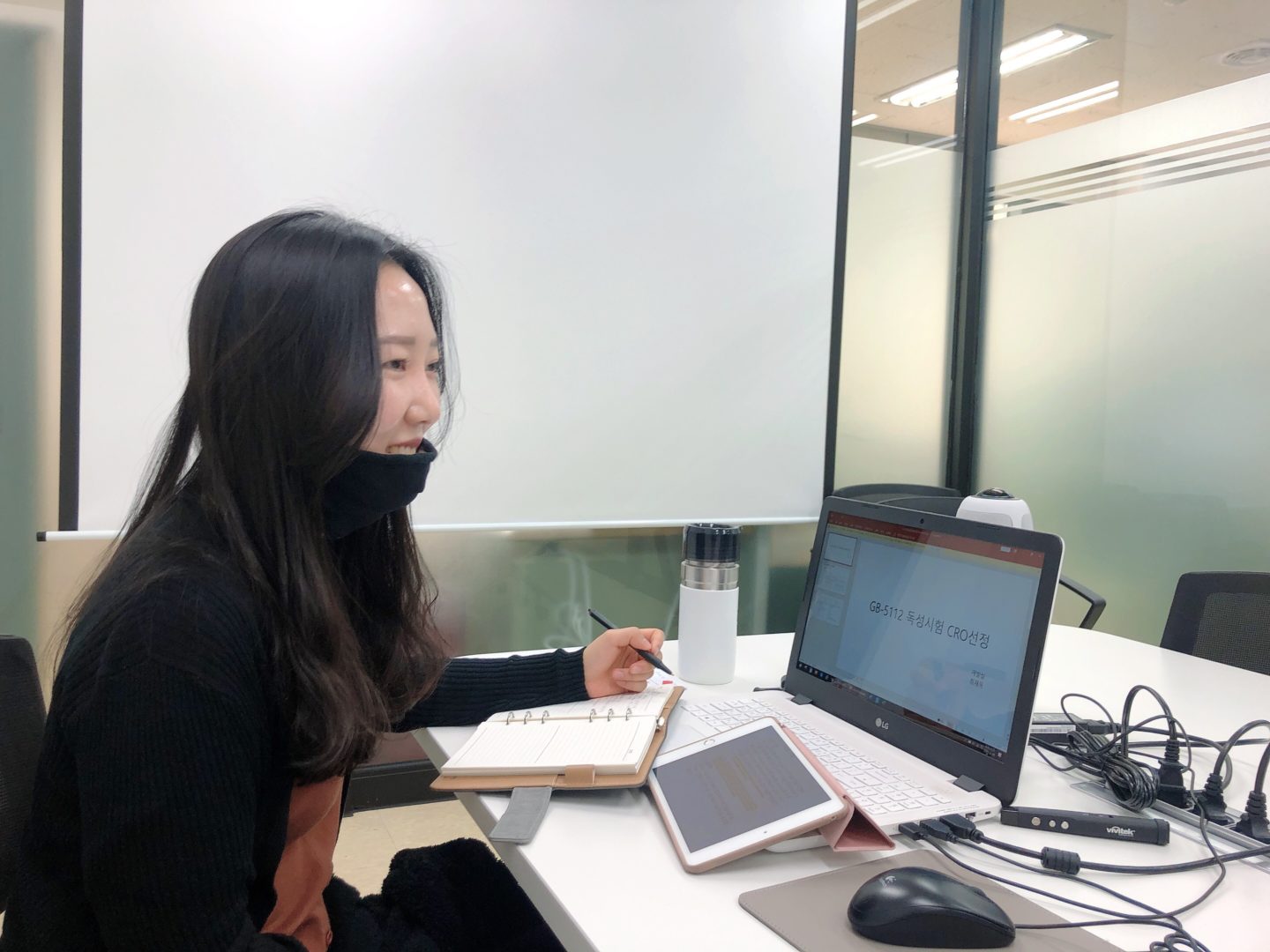 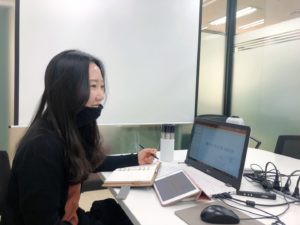 Byun is assistant manager in business and product development at G2GBIO, a pharmaceutical company located in Daejeon, South Korea.

Byun attributes her experience working on a research team at Cedarville with Dr. Elisha Injeti, associate professor of pharmaceutical sciences, as pivotal to obtaining her current position at G2GBIO.

“I learned how to set the study protocol, understood the nonclinical study process and handle data analysis machines,” said Byun. “Although I do not work in a research lab or on an analytical research team, I still need to understand those processes and be able to interpret data. Without having that experience at Cedarville, I would have had a hard time learning and understanding those concepts.”

Byun grew up in South Korea but spent 11 years in the U.S., where she completed most of her education. After graduating from Cedarville, Byun wanted to return home to be closer to her family, especially her grandmother.

To be employed as a pharmacist in South Korea, you must take the South Korean pharmacist board exam. The exam, which is given once a year, is a full day of testing and includes four major parts, some of which contain topics not taught in the U.S., like herbal medicine.

According to Byun, she is one of the few foreign graduates to pass the Korean board exam on the first attempt. Once she passed, Byun applied for and received her current job at G2GBIO, a venture biotech company. In her role, Byun has been involved in pharmaceutical product development.

Located in southwest Ohio, Cedarville University is an accredited, Christ-centered, Baptist institution with an enrollment of 4,380 undergraduate, graduate and online students in more than 150 areas of study. Founded in 1887, Cedarville is recognized nationally for its authentic Christian community, rigorous academic programs, including its Doctor of Pharmacy program, strong graduation and retention rates, accredited professional and health science offerings and high student engagement ranking. For more information about Cedarville University, visit www.cedarville.edu.